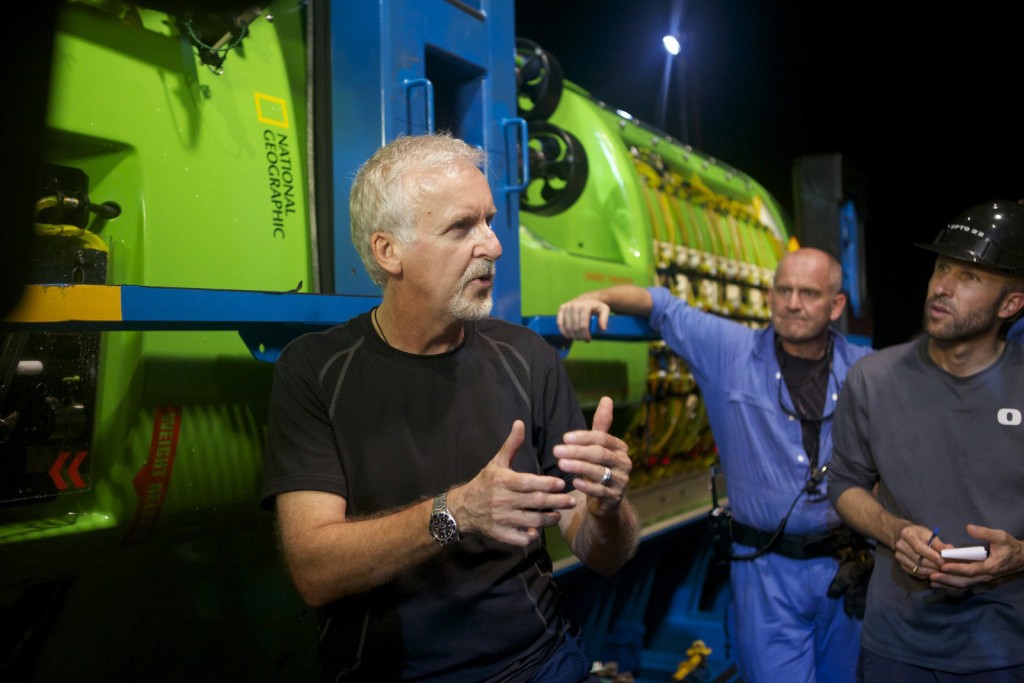 The parts were cover panels for LED and Battery panels that conform to the outer hull of the Deepsea Challenger Project which in March made a history making dive to Mariana Trench which is the deepest part of the ocean and a staggering 11,034 meters below sea level.

The Deepsea Challenger was piloted by no other than Oscar winning director James Cameron whose notable works include Titanic and Avatar. This is human-kinds first solo dive to the deepest part of the ocean. Cameron described the bottom of the ocean as being “completely featureless and uniform” he added “my feeling was one of complete isolation from all of humanity…more than anything, it’s realising how tiny you are down in this big, vast, black, unknown and unexplored place”.